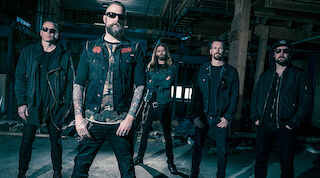 Rockperry ReLoad will take place on the 13.6.2020 in Hietalahti, Vasa! Two of the bands that will be performing at the show includes Theraphy? and Sparzanza.

Therapy? (NI). One of the 1990s signposts in alternative rock music premiere gig in Vaasa, Finland. They took over where the grunge gang of the 90s ended and the latest album "CLEAVE" from 2018 has received good reviews from nostalgic fans and critics. The band's music is a skilful and responsive mix of alt.rock, metal and punk. Most famous are the albums for the album "Troublegum". One million sellers worldwide.

The other foreign band whose name is published Sparzanza (SE). The Swedish hard rock band with more than 20 working years under the rivet belt. A frequent guest in Finland. Seven released LPs, many club and festival gigs including Qstock, Sauna Open Air, Myötätuulirock and RockCock have given the band a stable following. Sparzanza comes with great guitar-based comp and melodies that cling to consciousness and a darkness that feels. Deep in the mind.

The offer is available at these hotels 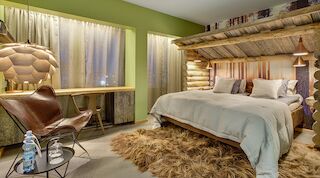 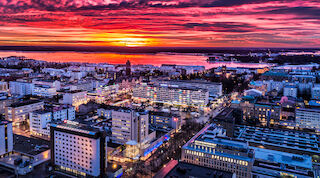 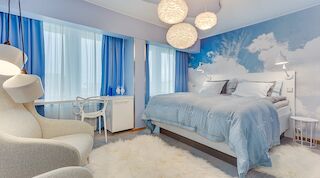 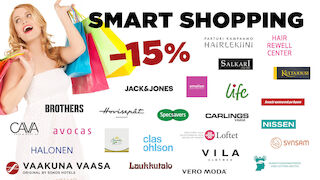 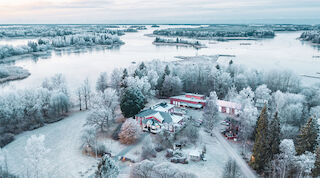 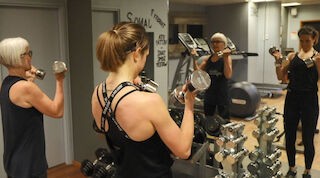 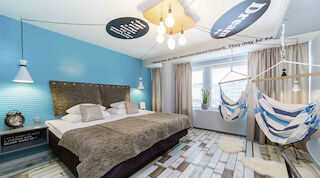 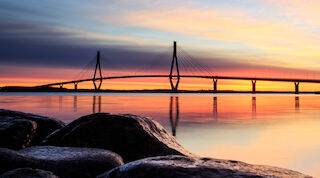