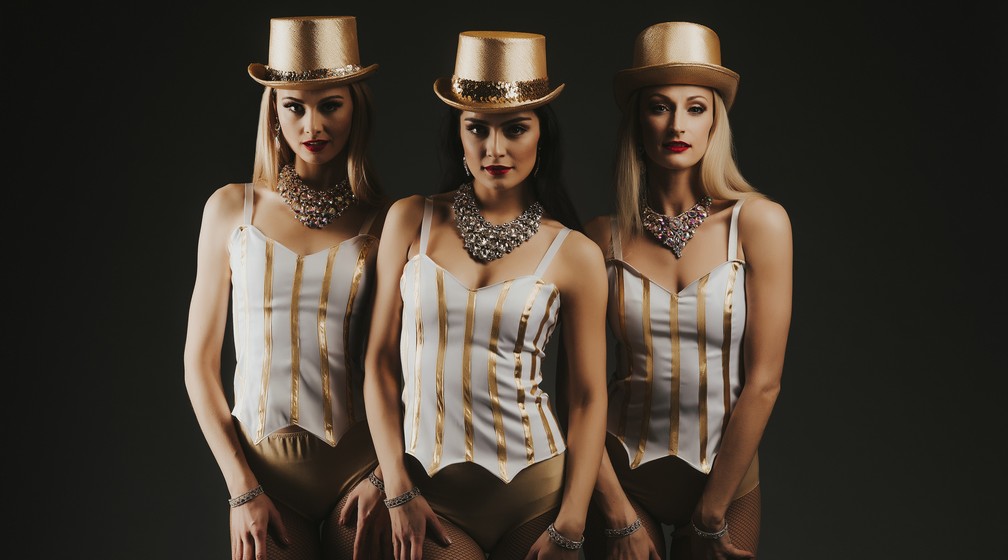 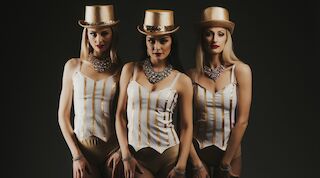 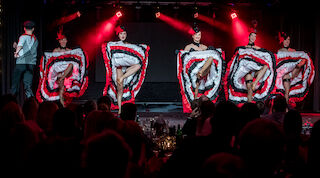 ‘Créme de la Créme' is a greatest hits package of the Starlight Cabaret – a colourful selection of numbers that have won people's hearts over the years.

The first part of the show presents classics from the world of cabaret: from Wilkommen (famous from the film Cabaret itself) to the cancan. The second part celebrates Soviet-era pop, including a range of hits in Estonian and Russian. The third part shines the spotlight on the Eurovision Song Contest, showcasing four of its biggest winners. Adding to the festivities, five of Estonia's leading choreographers are on hand to offer the Starlight Cabaret their birthday wishes.

And all this icing on the cake is itself topped with cherries – the biggest stars of Estonian review theatre: Bert Pringi, Irina Haak, Kalle Sepp, Kristiina Renser and Kärt Anton.

This is your last chance to enjoy the programme, with the autumn season being its last. So book your places now to ensure you get great seats!

The offer is available at these hotels 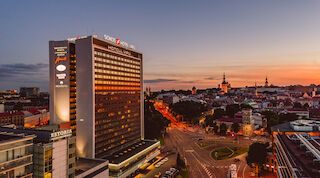 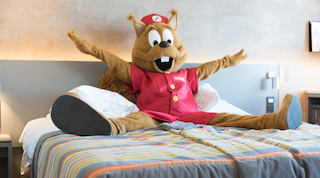 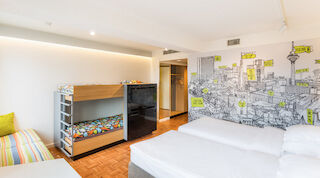 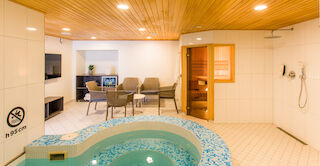 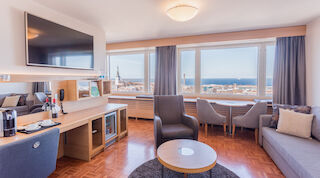 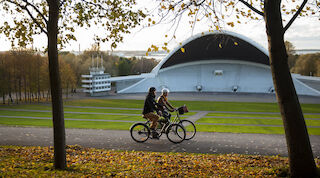 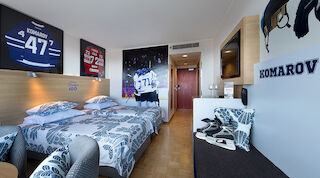 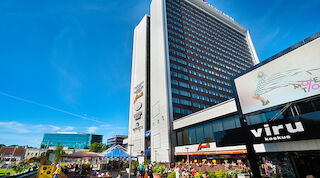 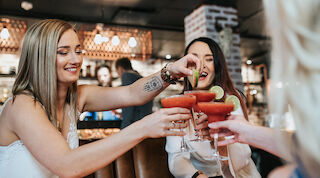 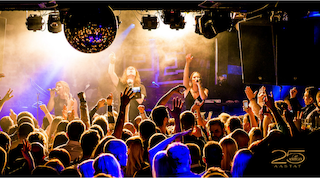 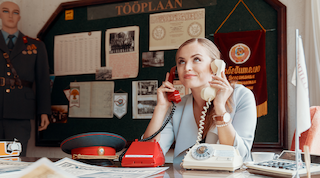 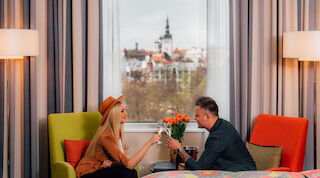 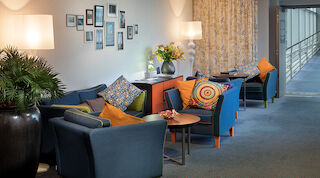 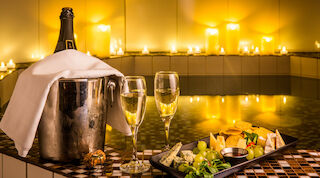 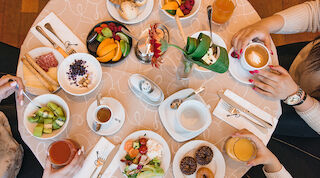 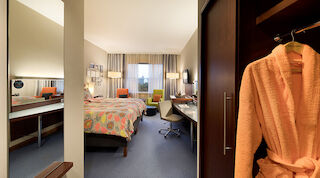 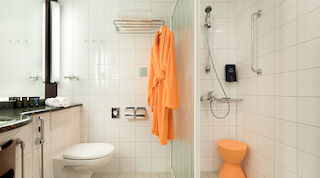 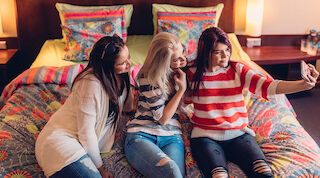 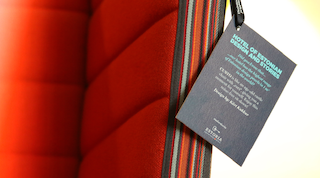 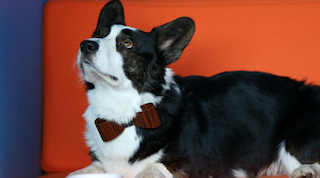 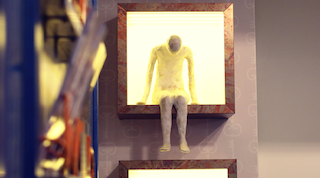 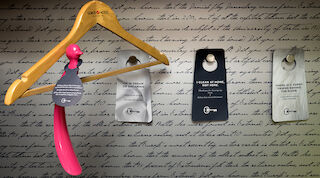 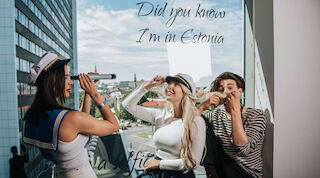 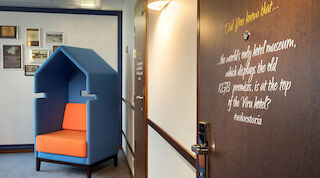 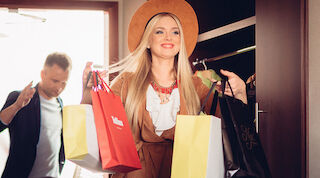